Background. In the adolescent the time of puberty and the inner feelings of the giving up of bisexuality can create some concern. On one hand, the changing of one’s features implies the awakening of excitement and curiosity, and, on the other, new happenings and doubts about the future induce fear and insecurity. His body’s changing is strictly related to his own image, a feeling arising during his childhood which becomes the main point of his emotions and his relationships with others. Aspects of life, memories and interactions with parents built during his upbringing have certainly left some signs. In a developmental period the adolescent runs often to his own body to express all his anxieties. Thus, when his inner defenses cannot hold the overwhelming excitement, his body can become an emblematic source of communication, showing his secret wishes, representations, ways of suffering and conflicts which originate during his early years.
Goals. The psychotherapeutic treatment can offer a space where his suffering, that goes beyond words, is listened to and taken into special consideration. At the same time the setting enables the psychotherapist to interpret either bodily expressions or blocks in the memory of old emotions, as representing real ‘psychic products’ to be processed.
Method. As therapists, we strive to create a communication channel with the adolescent and a relationship that enables him to revisit his past, and to define himself as a separated individual from the infant dyad and to activate a space for thought. We can observe the different ways in which the adolescent runs to his body, to show developmental blocks which can be more or less deeply rooted, and the unconscious feeling of not being able to complete his process into adulthood.
Results. During the treatment we have been able to recognize the bodily expressions of the adolescent as attempts of figuration of conflicts that could not be mentioned since they were still unknown. In particular, in two female patients, we could notice how their body worked as a bridge between the inner and the outside world, between oneself and the object, between themselves and the others. Not being able to express their personal feelings, they were strained and unable to pinpoint their memories, mixing representations and terms of endearment, often suffering emotionally. The communication channel has made it possible to turn gradually the unexpressed words in a thought that accompanied them in everyday life.
Conclusions . Our reflections on the shared experience as therapists, have led us to believe that most adolescent’s personal feelings are linked to anxiety and stress for the reactivation of the Oedipal phase, a fear of re-entrapping, and of not having enough strength to accept the separation from their parents’ images.
KeyWords. Body changing, Time of puberty, Oedipal phase, Fear of re-entrapping, Emotional suffering, Transitional space, Infant dyad
Primary contact : Maria Iole Colombini , e-mail: iolecolombini@yahoo.it 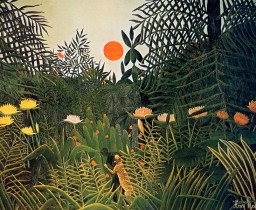 The Impact of Diabetes on Adolescent Development

The Experiences of Teenagers with Diabetes Attending a Summer Camp Maria Iole Colombini* and Emanuela Schivalocchi Institute for Child [...] 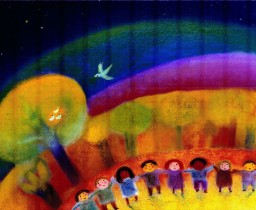 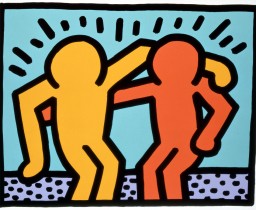 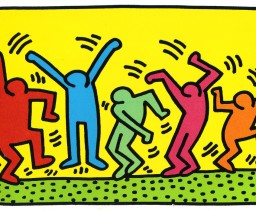 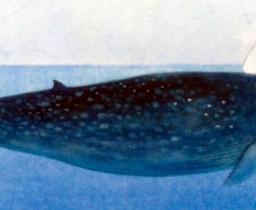